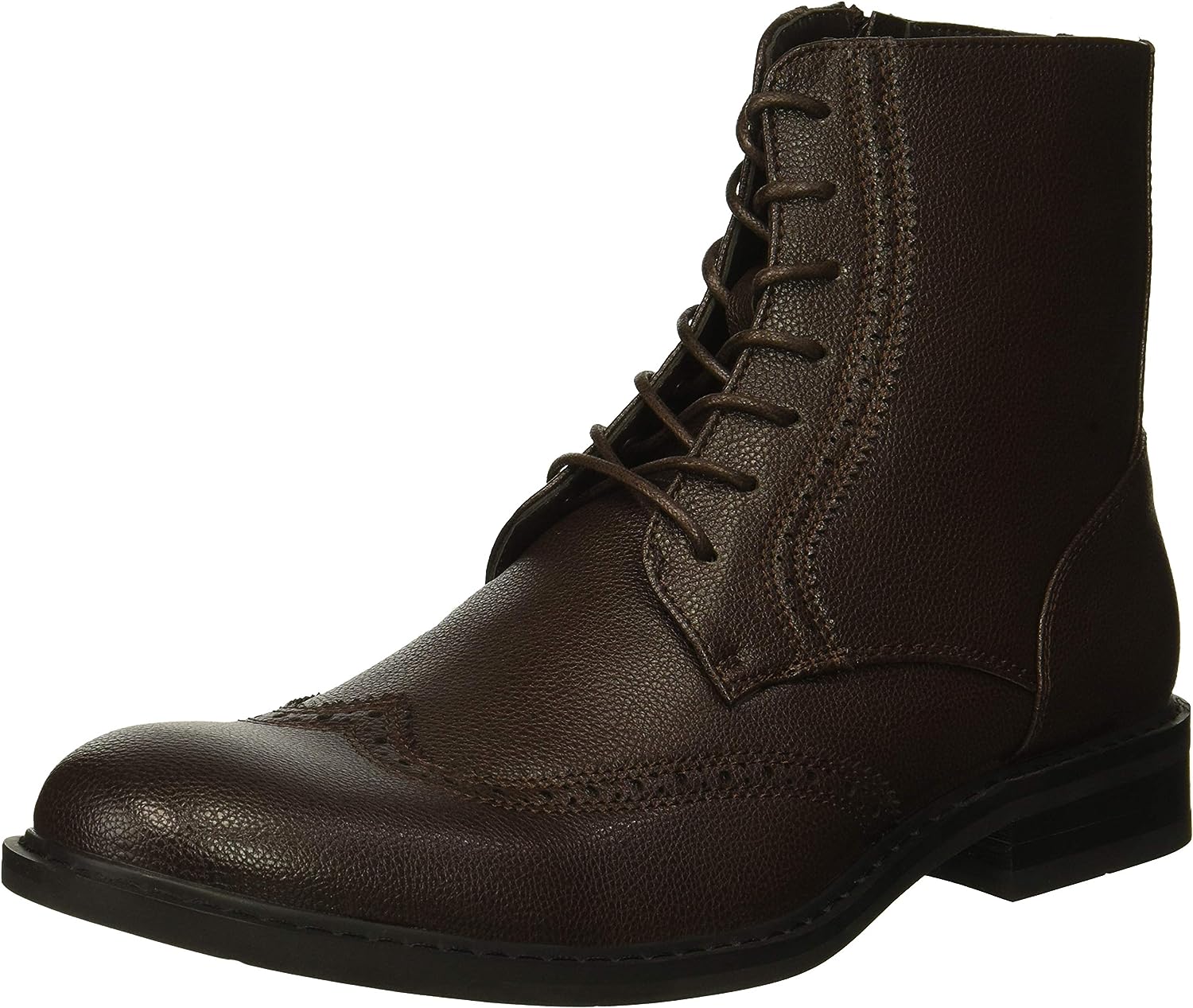 The Gospel According to Satan

In his letter to the Galatians, Paul warns believers about the dangers of turning away to alternative gospels, even if they’re found on the lips of an apostle or an angel from heaven. But what if Satan himself actually authored his own gospel? What might it look like, and what might some of its popular slogans be? Jared Wilson recently devoted some time to this thought experiment, the results of which he published in his recent book, The Gospel According to Satan: Eight Lies About God that Sound Like the Truth. On this episode Shane Rosenthal talks with Jared about this writing project along with his concerns for the contemporary church.

This downloadable collection features 12 extended-length White Horse Inn shows and 5 Modern Reformation articles on the topic. It’s available to you for a gift of any amount.

Get the White Horse Inn radio show delivered to your inbox every Monday!

Sign up for our weekly “In the Inn” emails and receive the 5-part audio series on justification by Michael Horton as our gift to you!

Browse Our Back Catalog of Resources: